Painting contractors for over 3 generations...

In 1916, Thomas Chmielewski began a paint contracting business in Milwaukee.  Early efforts using a two-wheeled pushcart gave way to a Model T Ford and the business became Chmielewski and son.  Residential painting built up the company over the years until Thomas retired, and turned the company over to his five sons.

The five sons renamed the company State Painting Company and became one of the largest commercial painting contractors in Milwaukee.  The brothers, John, Stanley, Joseph, Aliose, and Leo all ran the company until the youngest brother John retired in 1991.  He then turned the company over to his son, Michael Chmielewski, and his nephew, Norman Niemiec.  After fifty years with the company Norman retired in 2012 and Michael retired in 2016. 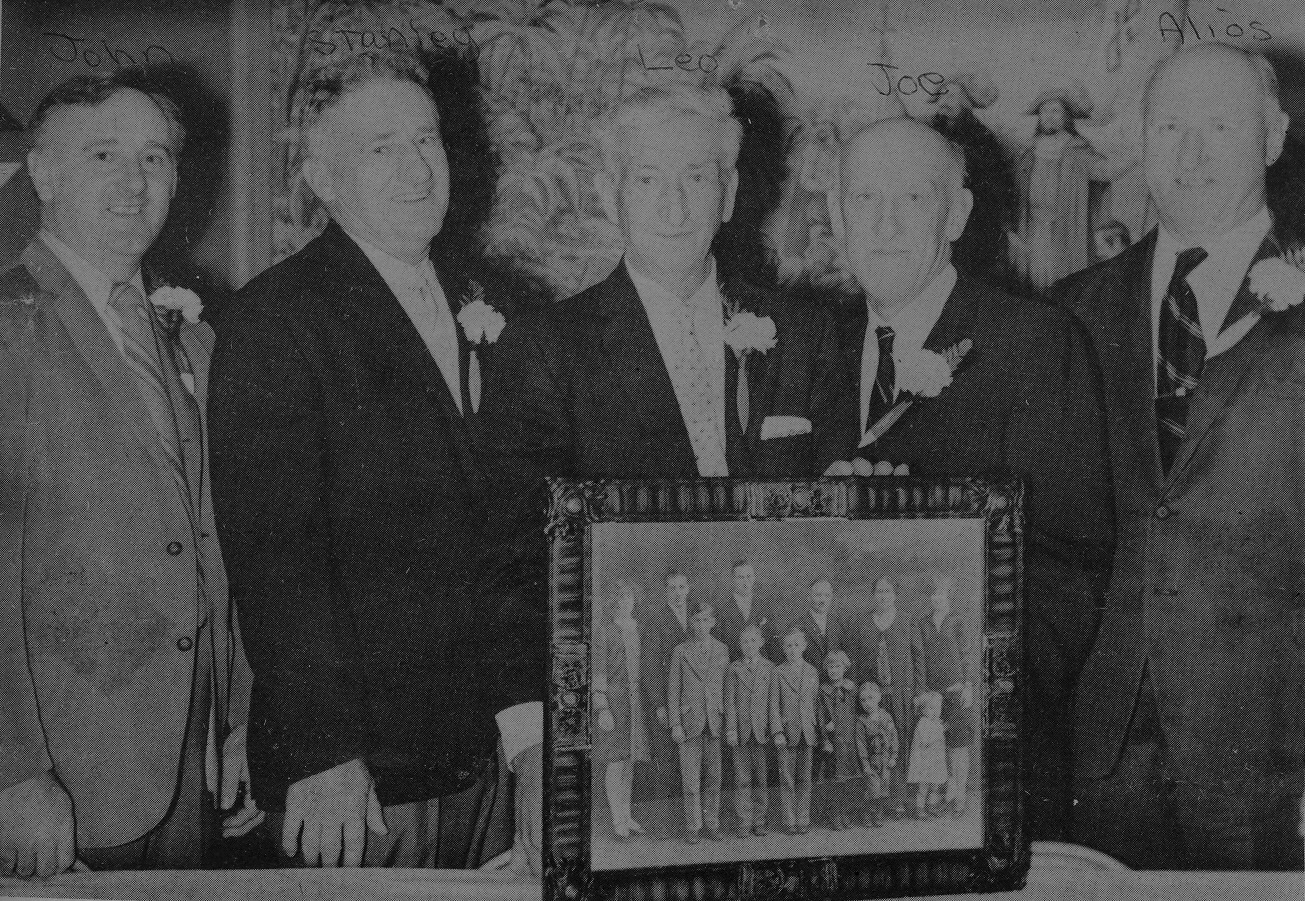 Currently, the company is run by the Fourth Generation of Tony Niemiec, Steven Niemiec, and Kevin Chmielewski.   Today, the company continues to have the hard work ethic and family values that was instilled in them by the previous three generations.

State Painting Company has provided professional and high quality painting services to the Milwaukee area for over 100 years – nothing means more to us than giving our community the best possible paint jobs available.
Call To Schedule An Appointment